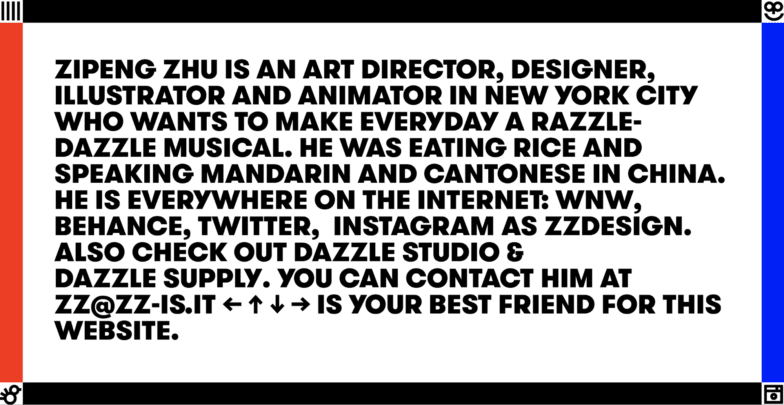 YouTube is about clips of cats doing funny things and kids playing video games while they talk about it. At least that’s what we adults might think the Google-owned video platform is all about. But the younger generation – the Gen Zs and the Gen Alphas – think different.

We interviewed a group of children and teenagers aged between 10 and 18, from Berlin to São Paul, and what we found was that they are using YouTube for far more than just entertainment. As parents everywhere will be delighted to hear, they’re also using it for education.

Gen Z is the first digitally native generation, and the first generation for whom YouTube is the most popular social media platform. And, while video is becoming more attractive across age groups, it’s a particular draw for the younger generations of internet users.

Opening up the Classroom

It’s not, then, surprising that this generation has gone online to learn. The internet has changed every aspect of our lives and education is no exception.

Where once teaching took place in classrooms and university lecture theatres or evening schools, you can now learn about anything you like online, simply by searching for it. And, with COVID-19 forcing the closure of schools and colleges in countries around the world, the shift from classroom to online learning has been accelerated.

Whether it’s a free university module on biology, a course on UX design, or how to fix a bike puncture, restore an old sofa or bake a really good sourdough, you can find it on the web. As long as you have a way to connect to the internet, be it fast 5G or laid-back 3G, you have access to information about just about anything.

However, it’s not only the obvious platforms – the online training providers, distance learning sites – and so on, where you can get your schooling, as the younger generation is proving. And, having access to all this information is secondary to what we do with it. That is the most significant shift – not in the platform or format, but rather in attitudes.

This is a generation that actively looks for information online instead of just consuming it. For Gen Z and Gen Alpha, it is a virtual space for learning, and it’s a type of learning that’s fun, interactive, innovative and compelling.

When we asked our young interviewees about their relationship to social media and YouTube in particular, we found that they do spend a lot of their time watching gaming videos (including watching videos of other people gaming). But the big surprise was that every one of them said they had learned something on YouTube, whether it was a skill, a new craft or a complicated academic theory.

They are drawn to YouTube because it covers every subject imaginable. If they have a burning question – why the ocean has tides, for example, or how to win at chess – they’ll find the answer on YouTube.

If they have a particular interest, from wildlife conservation to cooking, they’ll find endless information about it on YouTube. Whatever they want to know, whatever they’re curious about, it will be covered in a tutorial or TED Talk.

At the same time, it’s clear that these kids and teens are not naive about YouTube. They are fully aware that it has negative sides. They know that too much time spent on it and it can become addictive and that sometimes the comment sections can be bullying, toxic places to be. These young people are smart and they have the ability to recognise and judge what’s good and bad about the internet.

Yes, they have learnt to navigate the web’s peaks and pitfalls so that they can be entertained whenever they like. But they are also expert in using it as a tool and a source of endless – and instant – knowledge. Thanks to the internet, they don’t have to rely on their teachers or parents to answer their questions. They can find them out for them themselves. And, crucially, the school of YouTube gives this generation what the physical classroom never really could: the chance to play and learn at precisely the same time.

What also became clear from our research was that, even though they might never have known a world without the internet, this generation doesn’t take it for granted or waste its potential. They are keen to interact with it and use it to the full.

Our interviewees told us that another reason they are attracted to YouTube is that it feels more real and more “unedited” than other media platforms such as Netflix or Instagram. This is true not just of the entertainment on offer but also of the educational side of YouTube.

They told us that learning feels more democratic and personal on YouTube because instead of fusty old teachers and professors, they are learning from peers, charismatic free-thinkers and influential YouTubers. And they like the fact that they can interact and join in, rather than be talked at and dictated to.

The internet has democratised everything, from music-making to fame. It has made it possible to produce music in your bedroom and distribute it to a global audience, and it has made celebrities of ordinary people who happen to have a knack for social media and a big Instagram following. This generation has been brought up with a DIY attitude to everything, so it follows that this is true of learning, too.

So, far from worrying that social media and the internet is producing a generation who are unable to think for themselves, or who are slaves to media consumption, our resting ability as adults assured that the contrary appears to be true.

The internet is helping young people to grow up with independent minds when it comes to education, and they are much more willing to approach it with a ‘why not?’ attitude than we ever were.

10 Best Social Media Tools To Grow Your Business In 2021 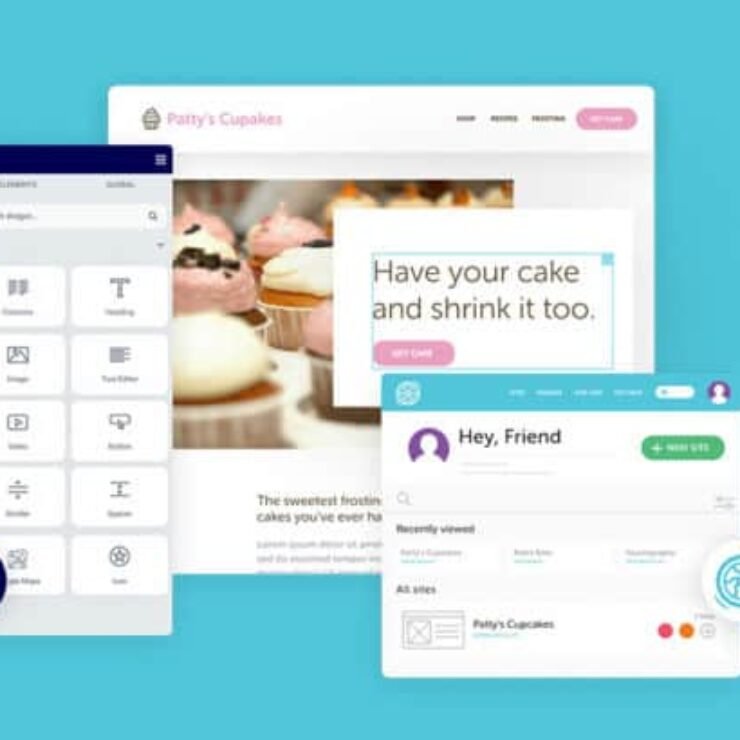 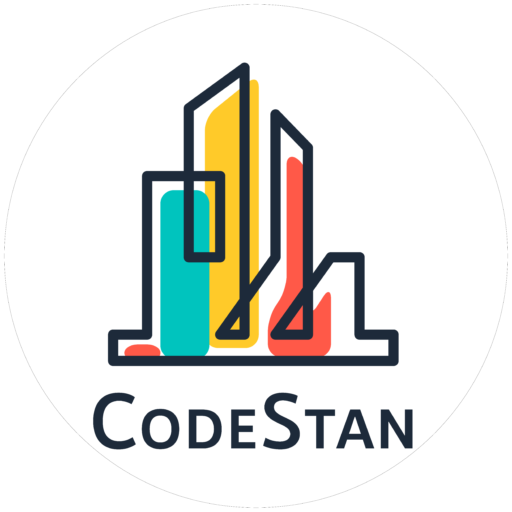